Undergraduate students and staff talk about studying Philosophy at the University of Cambridge. 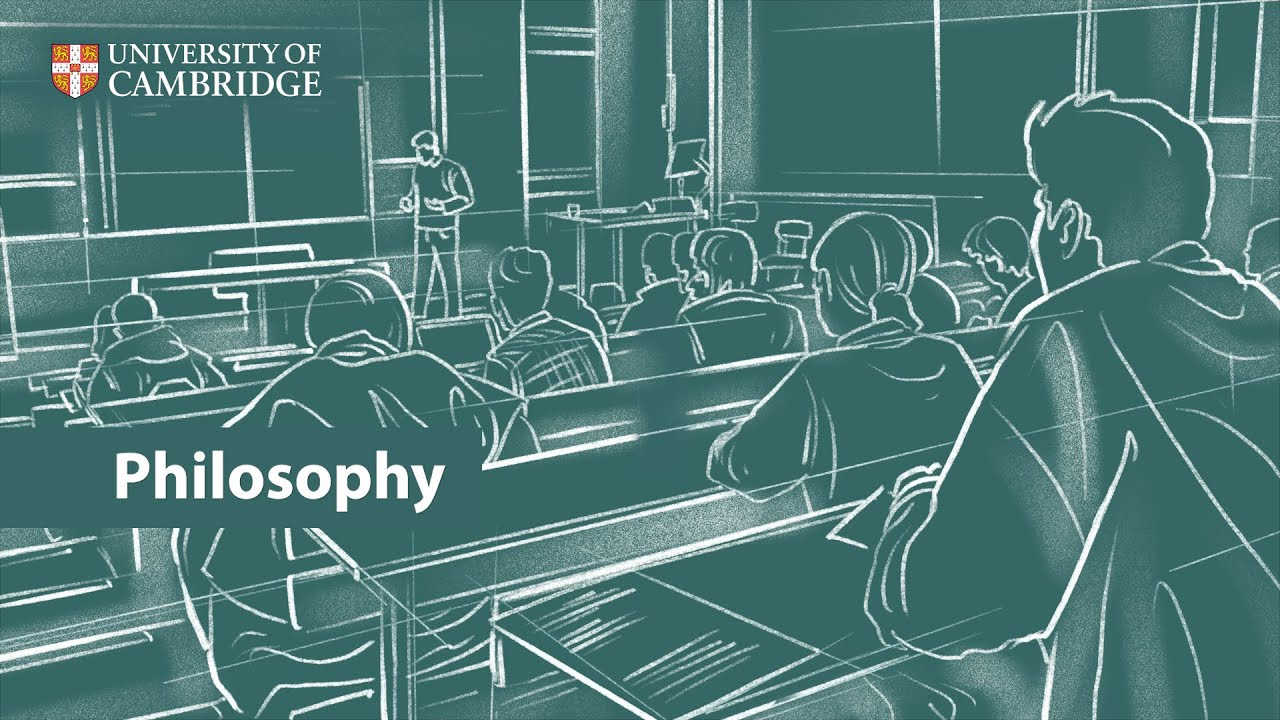